Commercial forests are expanding globally, with great potential to absorb carbon and mitigate climate change. However, whereas the role of natural forests in carbon sequestration has been widely investigated, there is a paucity in the literature on the role of commercial forests in carbon assimilation. Hence, understanding the role of commercial forests in carbon storage is essential for quantifying local, regional or global carbon balances, which is valuable for climate change mitigation. Soil carbon is known to be the largest pool within any forest landscape, and is controlled by a wide range of physical and climatic factors. However, the relationship between soil organic carbon (SOC) and topo-climatic variables controlling its distribution within commercial forests is still poorly understood. Due to the limitations encountered in traditional systems of SOC determination, particularly at large spatial extents, geospatial techniques have recently emerged as a viable alternative for mapping soil properties. Therefore, this study sought to map SOC stocks variability within the commercial forest landscape, using landscape topo-climatic variables. A total of 81 soil samples was analysed for SOC concentrations and 31 topographic and climatic variables were used as predictors to SOC variability. To reduce multicollinearity, these variables were reduced to 11 using stepwise backward elimination and the maximum entropy (Maxent) algorithm was used for regression analysis to determine the relationship between SOC and the selected topo-climatic variables. Good accuracies were obtained for both training (area under the curve = 0.906) and test (area under the curve = 0.885) data sets, and demonstrate the effectiveness of selected topo-climatic variables and the Maxent algorithm in predicting SOC stocks. This study provides a framework for monitoring the status of soil carbon in commercial forest compartments and provides a viable approach for local, national or regional carbon accounting – valuable for climate change mitigation. 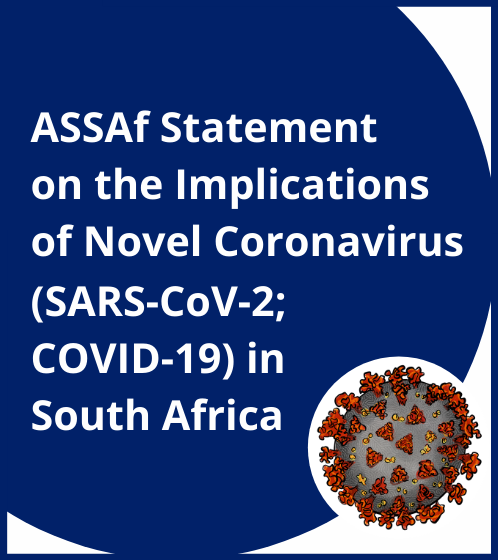