Very little income or wage data were systematically recorded about the living standards of South Africa’s black majority during much of the 20th century. We used four data sets to provide an alternative measure of living standards – namely stature – to document, for the first time, living standards of black South Africans over the course of the 20th century. We found evidence to suggest that living standards in the first three decades of the century were particularly poor, perhaps because of the increasingly repressive labour policies in urban areas and famine and land expropriation that weighed especially heavily on the Basotho. The decade following South Africa’s departure from the gold standard, a higher international gold price and the demand for manufactured goods from South Africa as a consequence of World War II seem to have benefitted both black and white South Africans. The data also allowed us to disaggregate by ethnicity within the black population group, revealing levels of inequality within race groups that have been neglected in the literature. Finally, we compared black and white living standards, and revealed the large and widening levels of inequality that characterised 20th-century South Africa. 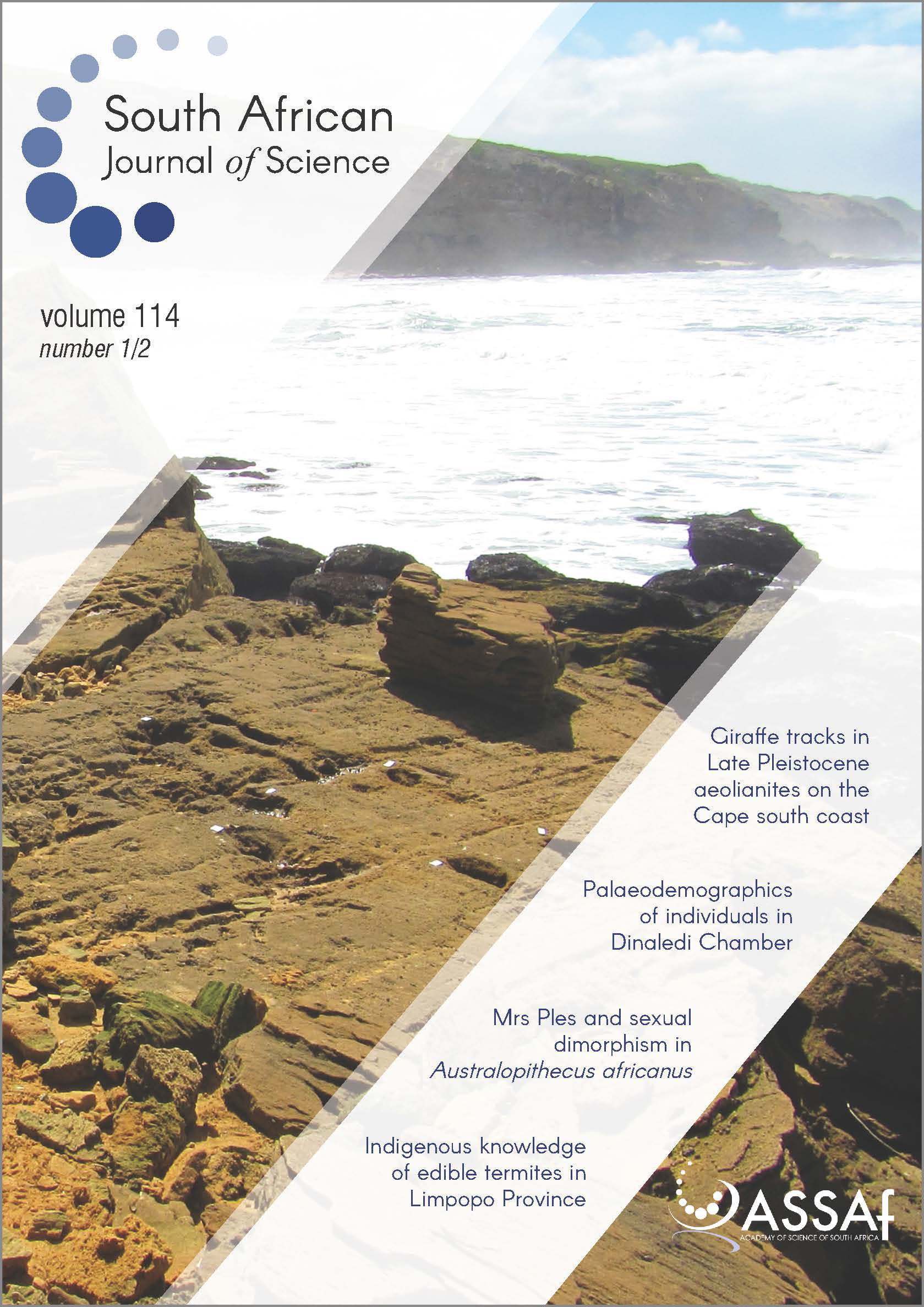