Since the discovery of cosmic radiation by Victor Hess in 1912, when he reported a significant increase in radiation as altitude increases, concerns about radiation effects on human bodies and equipment have grown over the years. The secondary and tertiary particles which result from the interaction of primary cosmic rays with atmospheric particles and commercial aircraft components, are the primary cause of the radiation dose deposited in human bodies and in electronic equipment (avionics) during aircraft flights. At an altitude of about 10 km (or higher) above sea level, the dose received by frequent flyers, and especially flight crew, is a serious concern. Also of concern is the possible failure of sensitive equipment on board commercial aircrafts as a result of flying through this mixed radiation field. Monitoring radiation in the atmosphere is therefore very important. Here we report on the first measurements by the High Altitude Radiation Monitor (HARM) detector during a commercial flight from Johannesburg (O.R. Tambo International Airport) to Windhoek (Hosea Kutako International Airport). As part of a public awareness activity, the HARM detector was placed on a high-altitude balloon, and these measurements are also shown here. Model calculations (estimations) of radiation levels for the commercial aircraft flight are shown and the results are used to interpret our measurements. 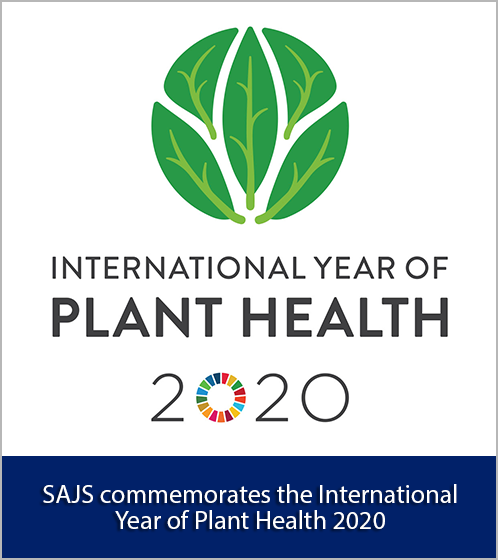