Collaboration and citation impact: Trends in health sciences research at the University of Cape Town

Against a background of substantial growth in publication output in health sciences at the University of Cape Town (UCT) over the past two decades, we examined the relationship between collaboration with domestic and foreign institutions and resulting citations of co-published work. We report on trends in authorship and citation impact for health sciences research at UCT across three 3-year periods: 1999–2001, 2006–2008 and 2013–2015. We examined numbers of collaborative publications with domestic and foreign co-authors; the status of collaboration with other African countries; the location of the ‘drivers’ of the research (with ‘drivers’ indicated by first or last authorship); and expected and observed citation counts – used as an indicator of impact – over time. We found that the relative citation rate of the set of UCT health sciences publications has increased; the set of 1999–2001 publications was less frequently cited than expected for the journals in which the publications appear, while the 2006–2008 and 2013–2015 sets were cited more frequently than expected. Relative citation rates were greater for papers for which UCT shared international co-authorship than for papers with UCT-only or domestic co-authorship. Our findings confirm reports in the literature of higher citation of internationally co-authored publications. We additionally found that the publications with the highest relative citation rates were driven by authors from foreign institutions. 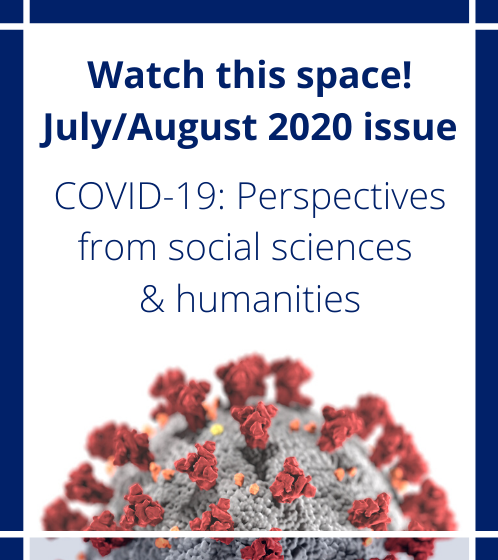 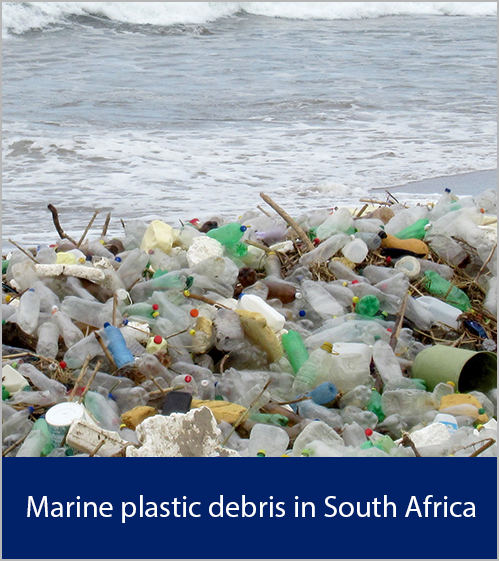