Cranial capacity, a proxy for the volume of the brain and associated cranial contents, is an important yardstick used to compare early hominin species because increasing brain size is a key characteristic of our lineage. In 1925, Raymond Dart claimed that a natural endocast found at the Buxton Limeworks near Taung, South Africa (which he named Australopithecus africanus), showed signs of neural reorganisation, but its juvenile status complicated comparison to other hominoid species. In an attempt to put its brain size and reorganisation into a comparative context, subsequent researchers have tried to estimate Taung’s adult cranial capacity by comparison to coarse-grained hominoid growth data. In this study, we simulated brain growth in A. africanus using asymptotic growth models in known-age mountain gorillas, chimpanzees and modern humans, and show that, at just under 4 years old, Taung’s brain had already finished or nearly finished growing according to hominoid developmental schedules. Percentage-growth remaining estimates are lower here than in previous studies using cross-sectional ontogenetic samples of unknown chronological age. Our new adult estimates (between 404 cm3 and 430 cm3 overall and 405–406 cm3 for chimpanzee models) are smaller than previous estimates with a ‘starting’ cranial capacity of 404 cm3, supporting the hypothesis that Taung’s adult brain size would have fallen toward the lower end of the A. africanus range of variation and strengthening the case that Taung was female. 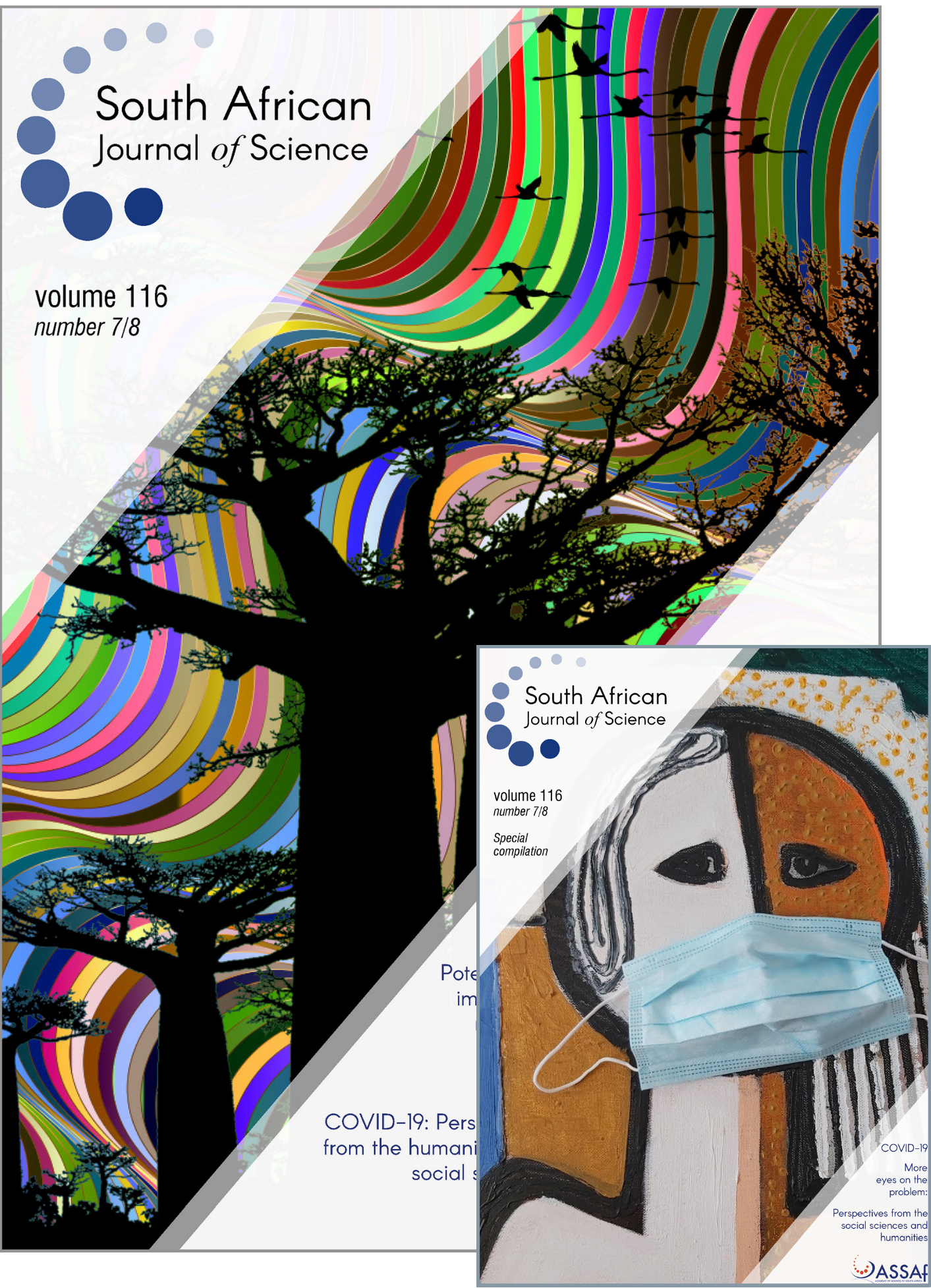