The decline of the Knysna elephants: Pattern and hypotheses

Understanding and identifying drivers of local population declines are important in mitigating future risks and optimising conservation efforts. The Knysna elephants have, after being afforded protection since the early 1900s, declined to near extinction today. We propose three hypotheses as to why the Knysna elephant population declined. The refugee hypothesis suggests that anthropogenic activities forced the elephants to take refuge in the forest and that the low-quality food acted as the primary driver of decline. The illegal killing hypothesis suggests that the elephants adapted to the forest and its immediate fynbos habitat, with the decline being a consequence of illegal kills. The stochastic founder population hypothesis postulates that the population size and structure left it vulnerable to demographic stochasticity. We critically reviewed available evidence for these hypotheses and found that, although the historical elephant range decline most likely resulted through the refugee hypothesis, the weak demographic and life-history information limits elimination of either of the other hypotheses. We touch on the implications for decision-makers and draw attention to information requirements. 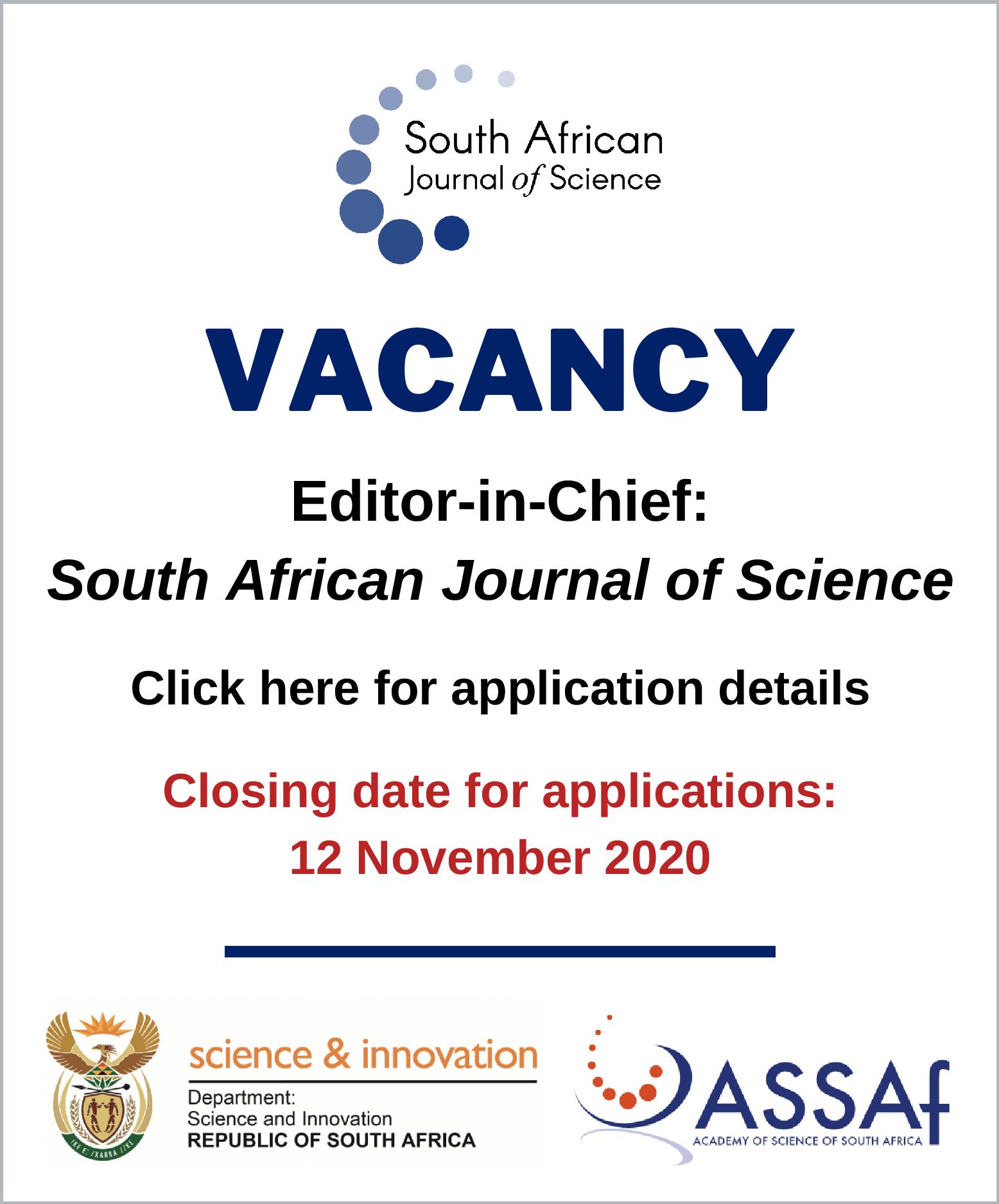