Campylobacter is a foodborne pathogen found in the gut of poultry and other animals, which thereby act as reservoirs for human infection. Campylobacter produces various virulence factors which contribute to the establishment of disease. The aim of this study was to detect virulence genes in Campylobacter isolated from chicken faeces. A total of 408 poultry cloacal samples were analysed through culture, PCR and DNA sequencing. Campylobacter were detected in 24 (5.9 %) of the samples, of which 21 were C. jejuni while 3 were C. coli. The cdtB gene was detected in all Campylobacter isolates while cdtA and cdtC genes were detected in 20 (83.3%) and 18 (75.0%) of the isolates, respectively. The cadF gene was detected in 18 (85.7%) C. jejuni but not in C. coli. Eight genotypes designated G1 to G8 were detected among the isolates. Genotypes G1 and G7 possessed all three cdt genes, a potential for producing functionally active toxins. A large proportion (70.8%) of the isolates possessed both genes for toxin production and adhesion. The high prevalence of cdt and cadF genes in Campylobacter species in this study indicates the pathogenic potential of the isolates. There is a need to implement control measures to curb the spread of these virulent strains. 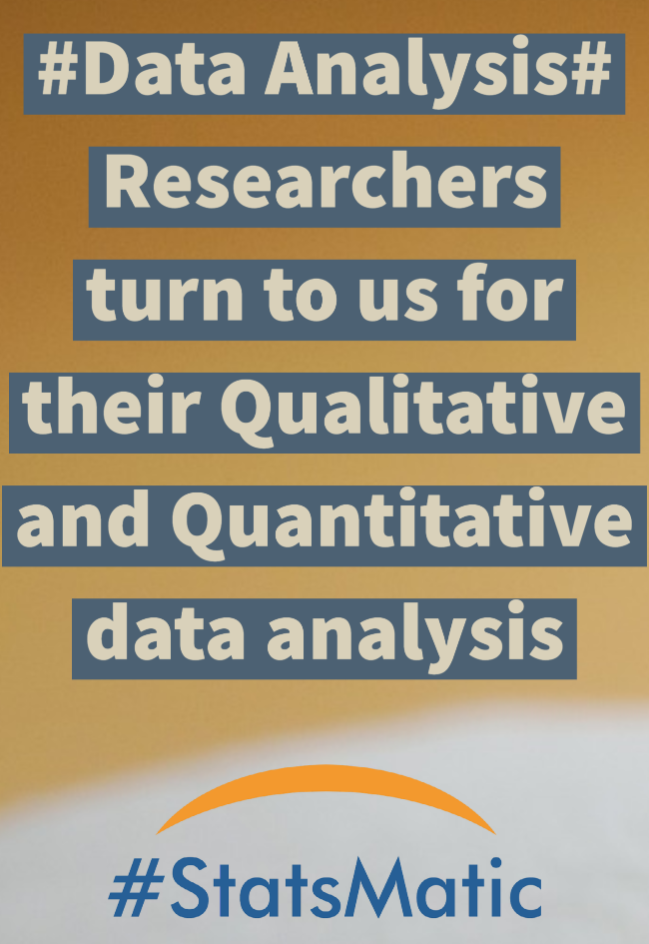