We estimated household income diversification in settlement types of the poorest provinces in South Africa – the Eastern Cape, Limpopo and KwaZulu-Natal. We obtained data from the 2010/2011 Income and Expenditure Survey from Statistics South Africa and Wave 3 data from the National Income Dynamics Study. We used the number of income sources, the number of income earners and the Shannon Diversity Index to estimate income diversification in the study provinces. The results show that households in the traditional and urban formal areas diversified income sources to a greater extent than households in urban informal and rural formal settlements. The varied degrees of income diversification in the three provinces suggest that targeted policy initiatives aimed at enhancing household income are important in these provinces. 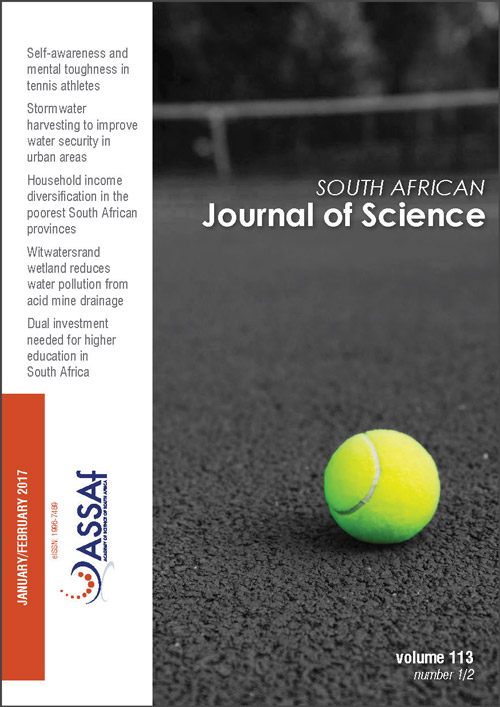